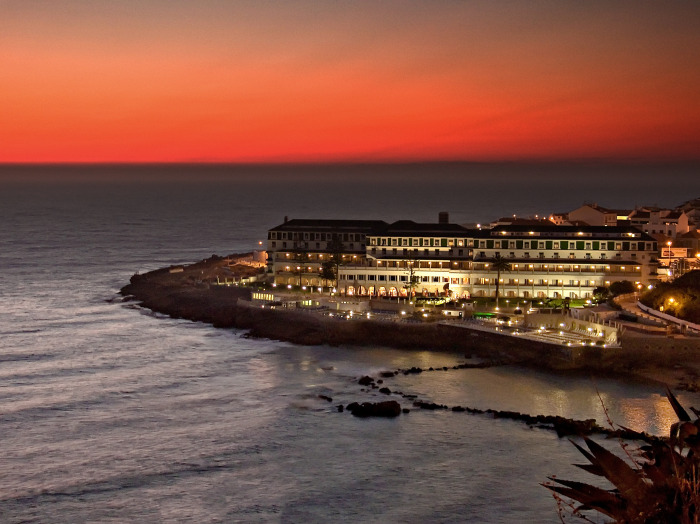 This is an initiative that gathers ten thousand photographs from all of Continental Portugal’s regions as well as from its archipelagos, with 768 photos per region, to which contributed around 15.000 portuguese photographers.

The idea is centred around Portugal’s promotion as a destination of excellence in a nationwide project named “Portugal, The Best Destination”.

This campaign aims at showing this corner of Europe as a unique place with a singular and wonderful diversity, full of hidden spots to be discovered, unmatched traditions, exceptional monuments, spectacular landscapes, beaches and, above all, people.

The book where the photographs are assembled has already been considered by the Guinness World Records as the world’s largest photographic album and it includes some pictures of the Ericeira region, such as the above one by Pedro Casquilho, which takes us to an evening at the Guest Room with our eyes set on Baleia and the Vila Galé Hotel.

Day and night at “Espiga”