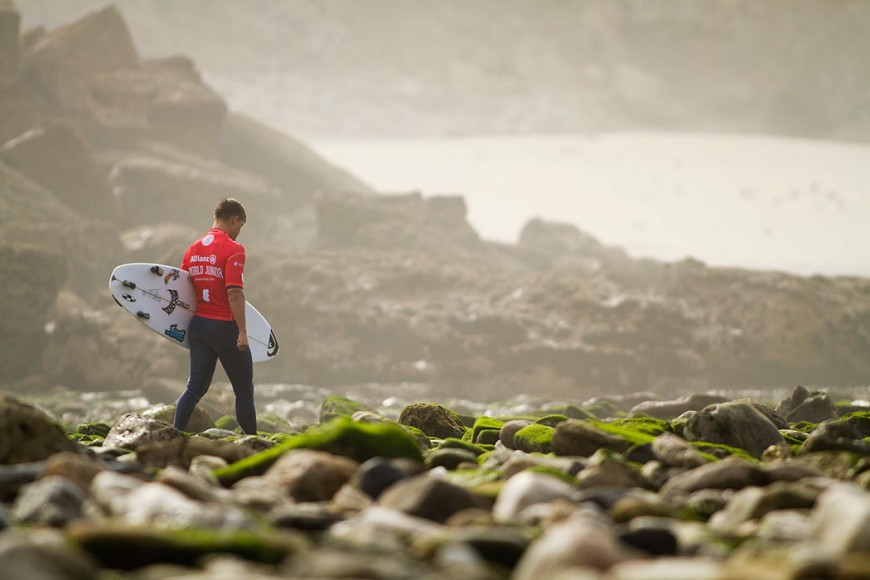 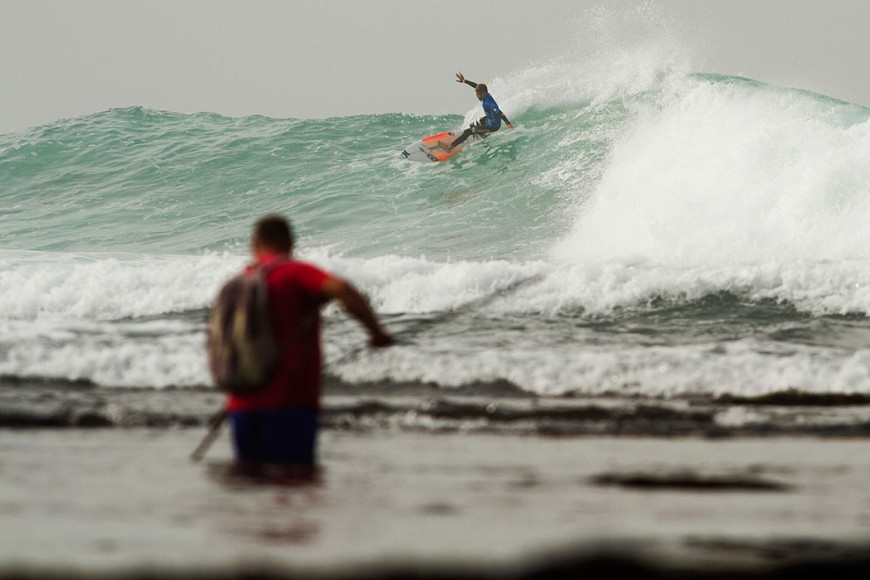 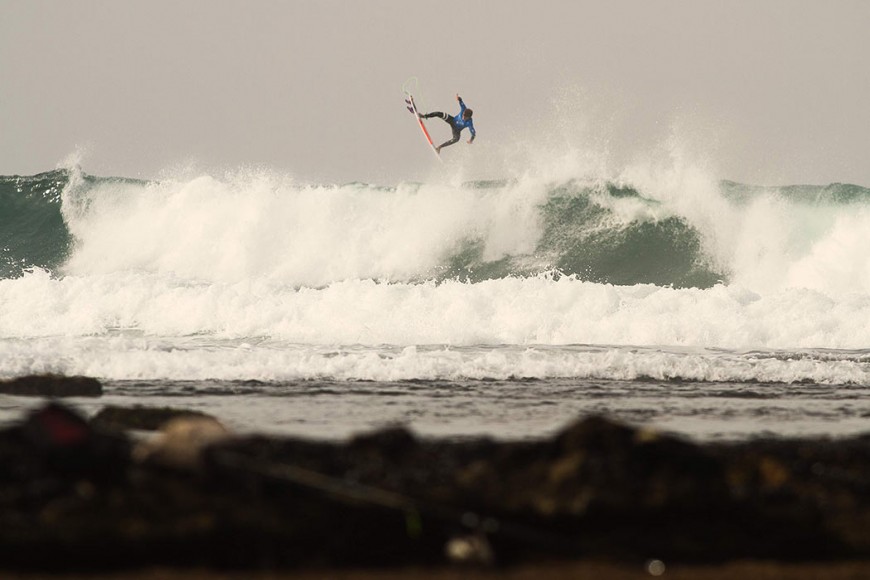 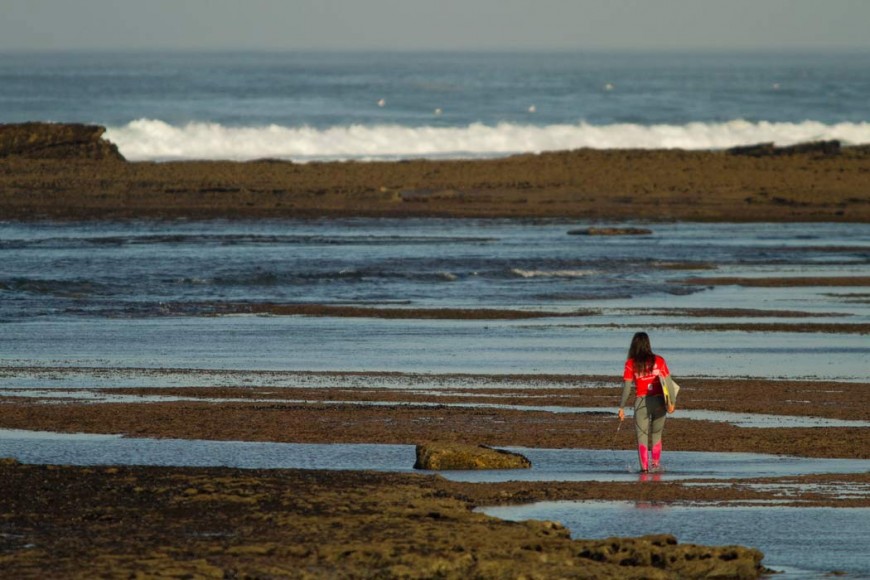 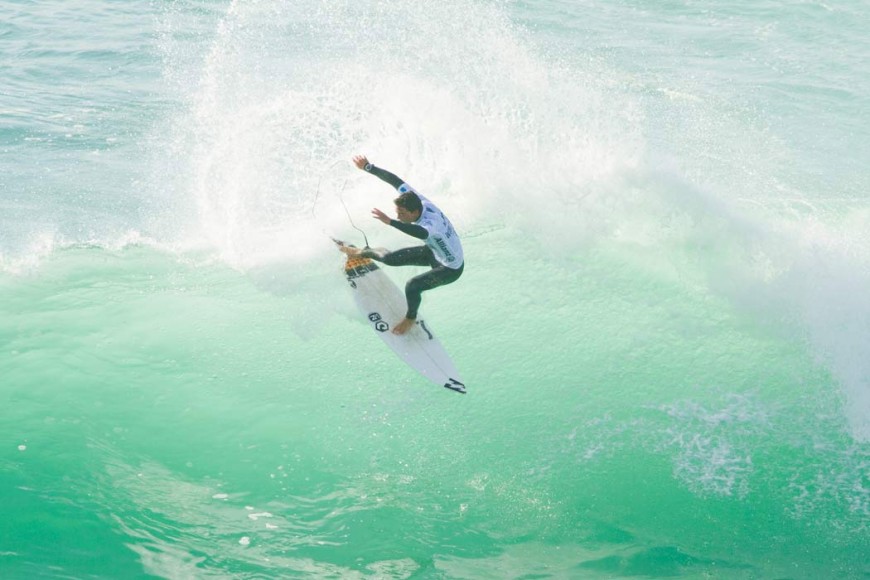 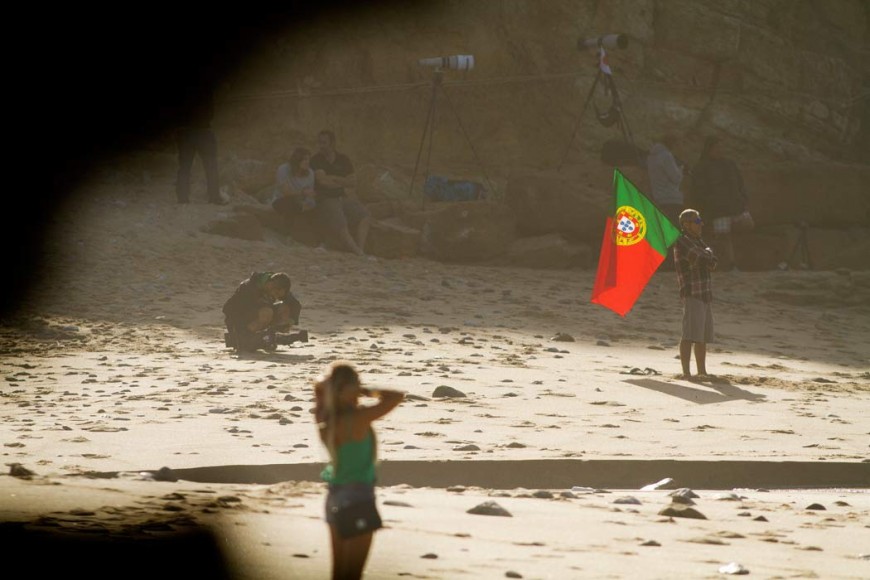 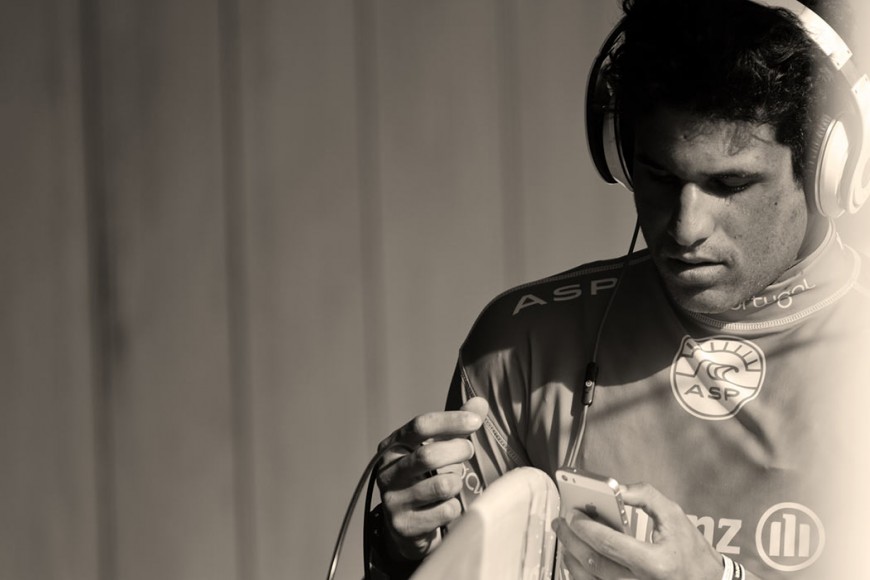 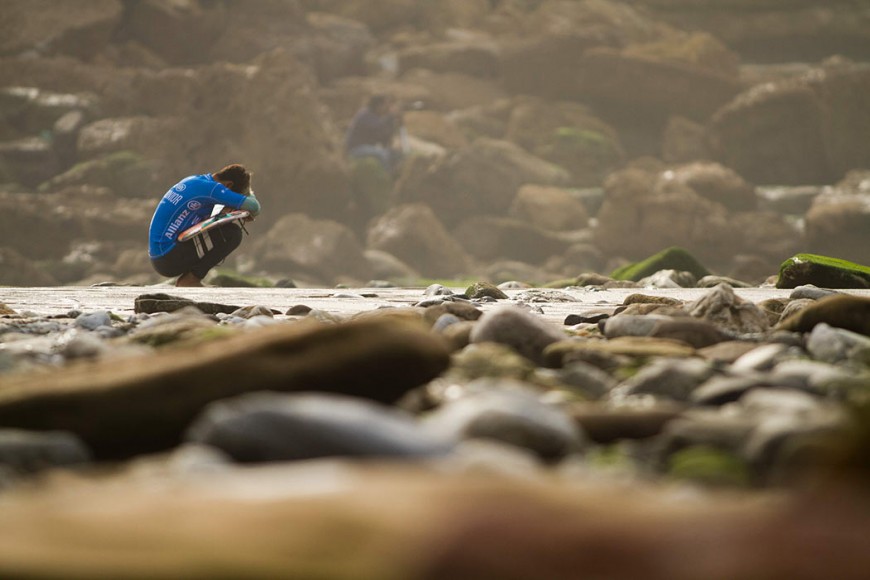 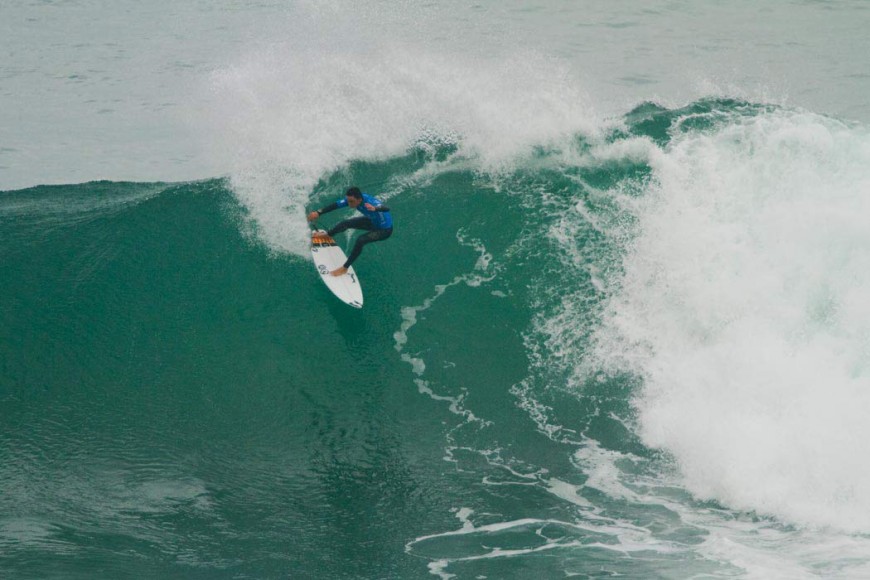 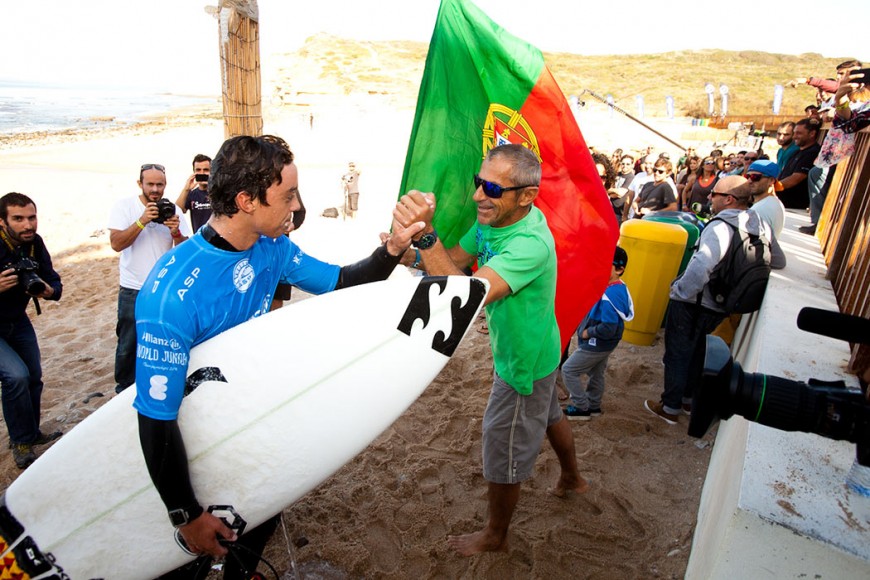 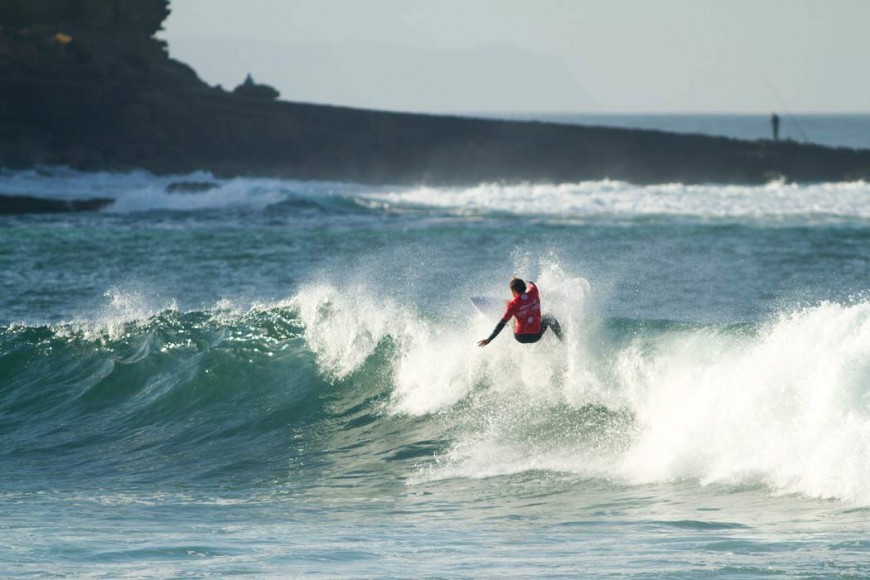 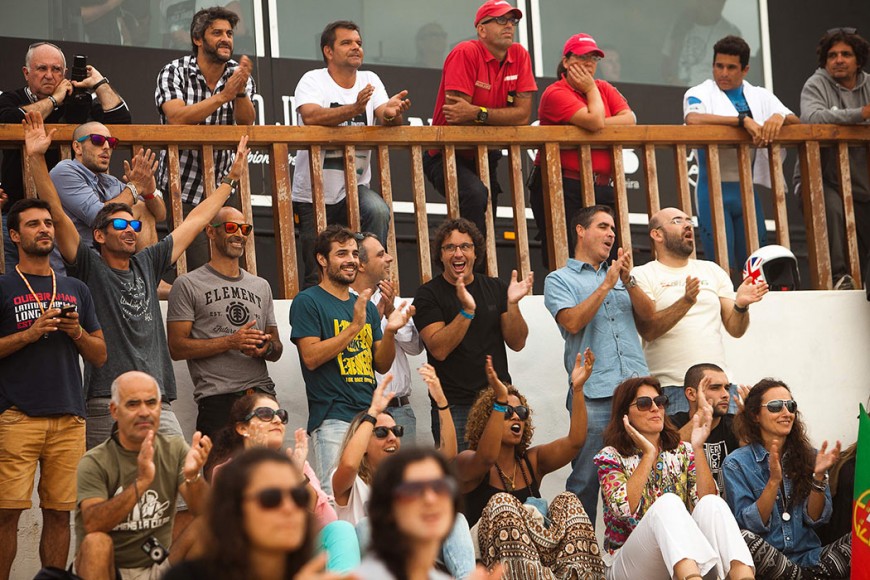 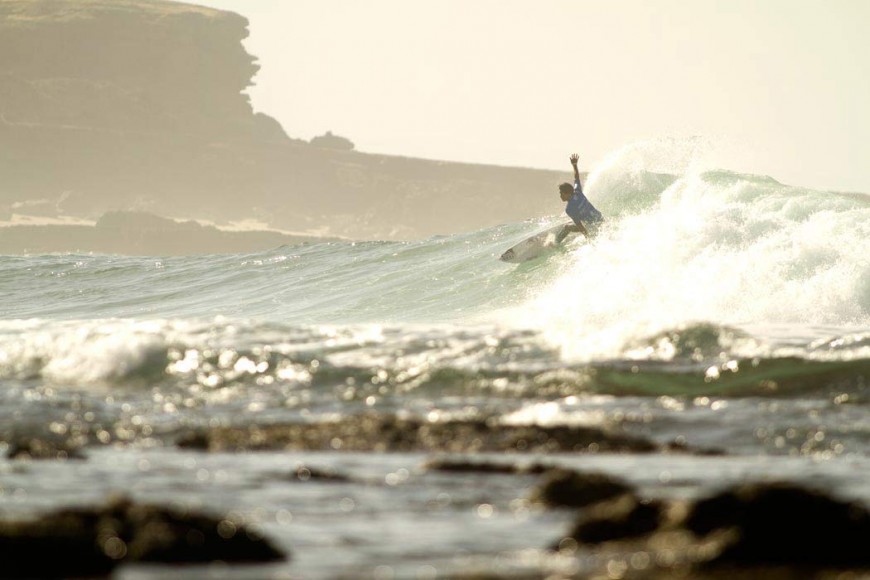 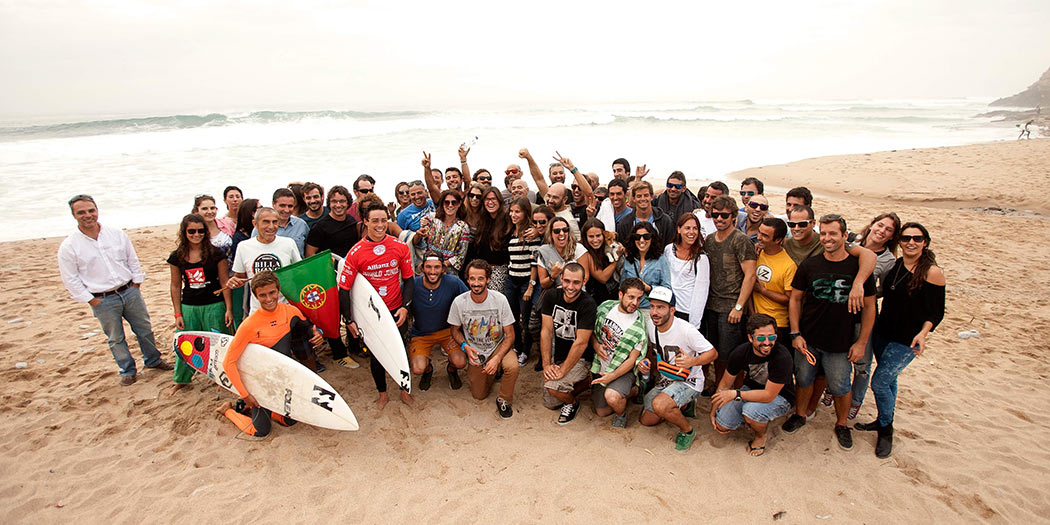 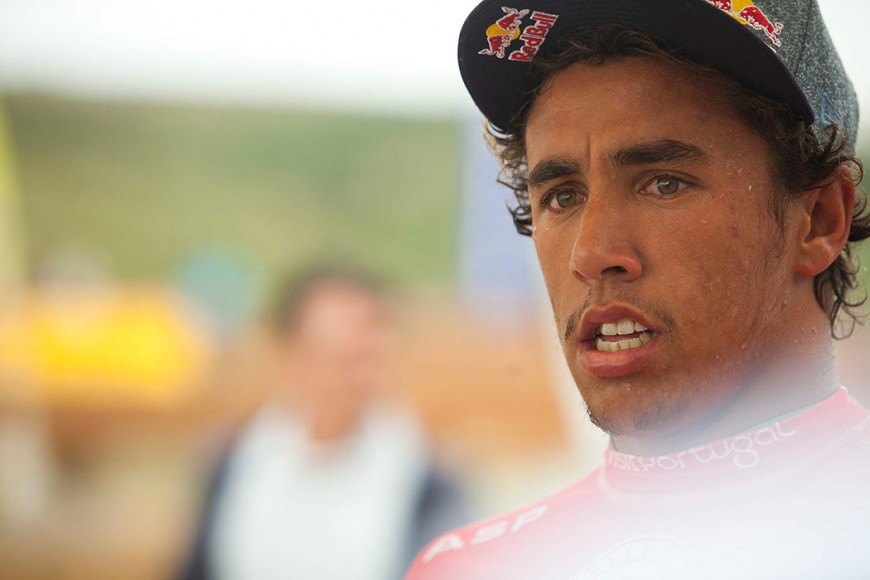 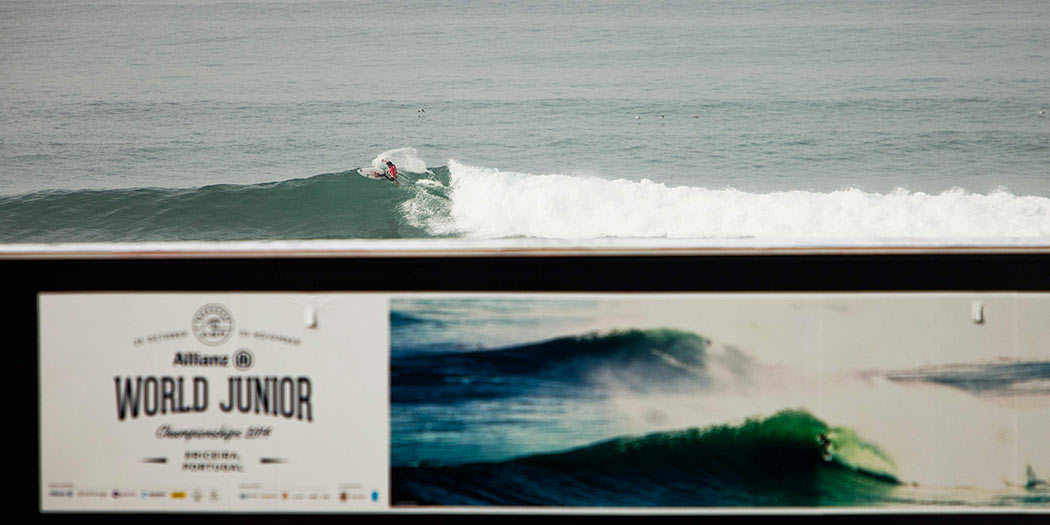 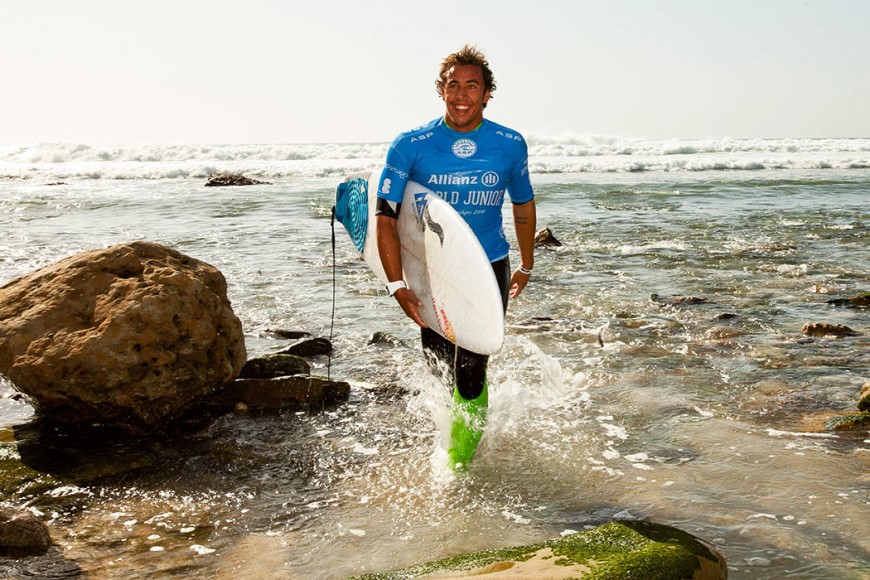 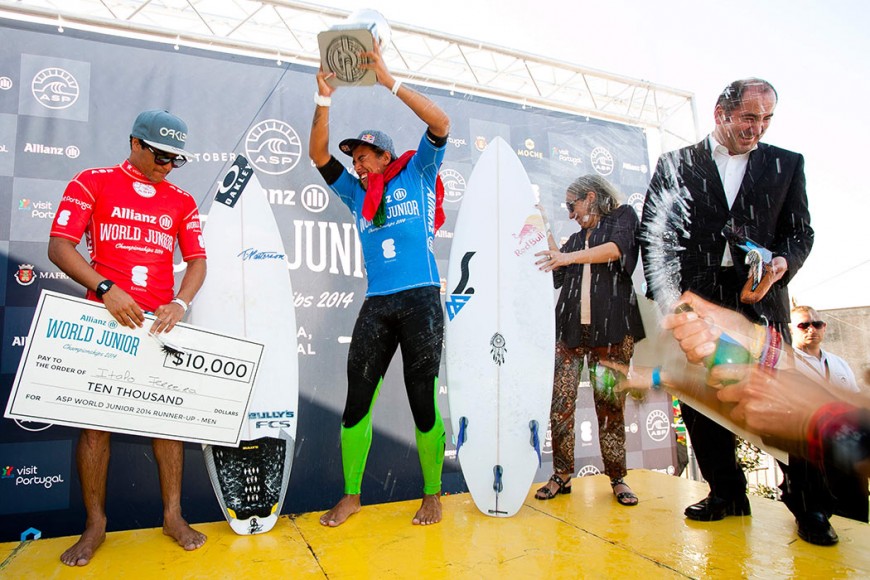 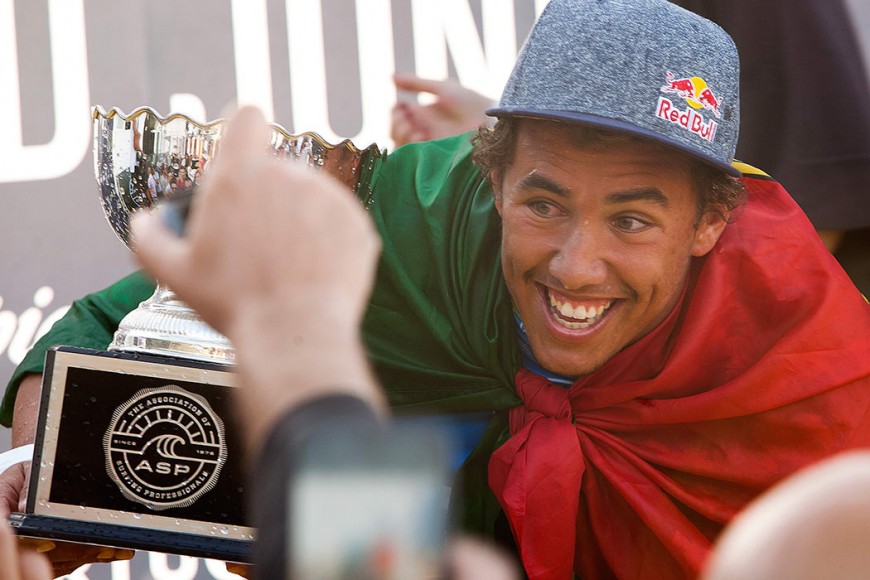 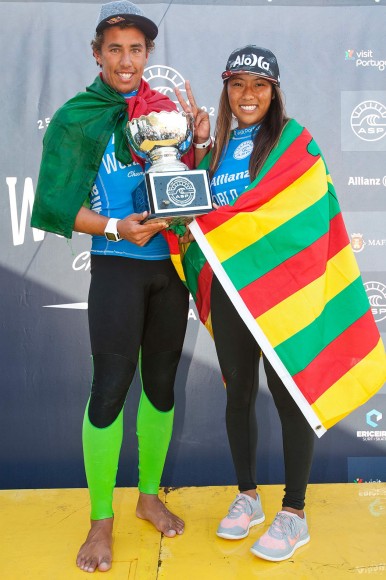 It’s been less than a week since Vasco Ribeiro became a World Surfing Junior champion in Ribeira d’Ilhas, but the achievement is still rolling hot among the surfing community. And it couldn’t be in any other way: it was a unique success for the sport in Portugal. Moreover, it happened in Ribeira d’Ilhas’ sands.

There was also another Portuguese rider on the podium of Allianz ASP World Junior. Tomás Fernandes, a local surfer with dozens of supporters on the beach, reached an incredible third place. These results overcame the so far best result ever obtained by Portugal in surfing. It was in 2000 when Tiago Pires became a World Junior vice-champion.

Several years after Ribeira d’Ilhas harboured a top international surfing event, the beach welcomed 66 young competitors from all over the globe with Sun, good waves and tons of emotions. Today, AZUL’s 27 throwback moments recall the best action and documents a unique historical moment for both Ericeira and our country.

50 years after the opening of the most renowned pastry shop in Ericeira, what changed in Casa Gama?